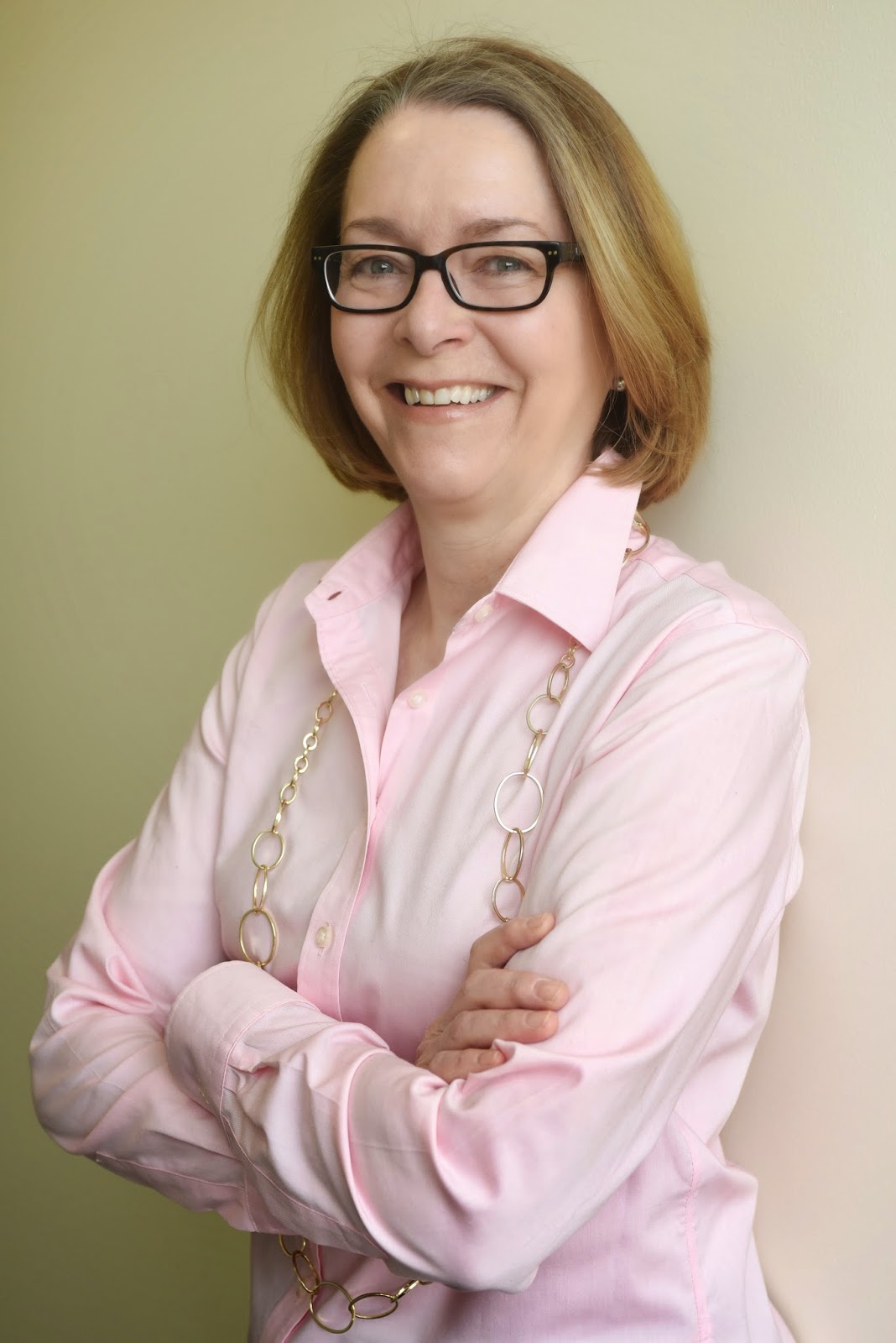 After many years of teaching in the UMass Journalism Department, I retired in June 2020. Thanks to all my great students and terrific colleagues for a good run.

Though I (happily!) no longer have any brand "to build," I'm hoping to start writing again, this time for fun. I'm updating this site and moving it to a new publishing platform, and I have to say two things: one, Blogger (this platform) is a pretty sturdy and intuitive publishing platform. And even though it's not sexy, it gets the job done. It's crazy that Google didn't do more with it.

Two: there are SO many more publishing options since my first Fiftyshift site on Drupal 15? 20? years ago. I was inclined to go to Wordpress, since that is what I know, but now I'm looking at Squarespace. Fancier, but it means learning a new system. Wish me luck. Also, I no longer look like this picture.

You can reach me at  roche.bj@gmail.com.

Meanwhile, for whatever it's worth,  I WAS...

...a writer, web publisher and senior lecturer in the Journalism Department at the University of Massachusetts Amherst. In 2017, I was named New England Journalism Educator of the Year by the New England Newspaper Publishers Association, which I love, because it comes from an organization of local publishers all over New England.

I taught Intro to Multimedia, Magazine Writing, and Entrepreneurial Journalism, along with two classes I developed, The First-Year Students Seminar for first-year students, and The Journalism Launchpad, a career development course for sophomores, juniors and seniors.

In fall, 2017, I built a new course called New Models in Covering Communities, in which we'll do a 21st century news startup in the town of Amherst, using social media and other interesting new tools to connect with and cover our community. In this class, we asked: If you were to start a digital-only community news site from scratch in 2017, what would it look like?

It turned out to be The Amherst Independent, or "The Indie," which students continued to work on in spring semester as independent studies, and as part of a journalism honors thesis.

I served as advisor for the student-run digital publication, Amherstwire, which won the award for Best Homepage from the College Media Association in 2017. Our editorial team traveled to New York City for the CMA spring conference, visiting the New York Times and a hookah karaoke place on Eighth Avenue. The trip was funded by generous donations from UMass Journalism alumni.

I also served as internship, scholarship and career advisor for journalism students. I help people get jobs. My blog, The Journalism Launchpad, is full of job and internship tips and information for students about the business.

In 2013, I was named Outstanding Teacher by the College of Social and Behavioral Sciences at UMass. What a kick it was to receive this honor.

I keep up with new developments by getting together with others who teach entrepreneurial journalism, including workshops and conferences. This year I will be attending the Online News Association Conference, along with a student who won a slot in the ONA Student Newsroom.  For two years, I served as a Coleman Fellow,  a national program that seeks to improve entrepreneurial teaching outside of the business schools on college campuses around the country. I have attended a gathering of entrepreneurial teachers and practitioners hosted by Jeff Jarvis and Jeremy Caplan at City University of New York Graduate School of Journalism.

In 2013, I was a fellow at the  Scripps Howard Journalism Entrepreneurship Institute, at the Cronkite School at Arizona State University. It was energizing to talk with pros like Mark Briggs, Jeff Jarvis and Dan Gillmor about building out courses in Entrepreneurial Journalism at UMass. I've also attended workshops in teaching and in journalistic entrepreneurship at the Poynter Institute.

Here's a little bit of what I learned.

As a writer, I specialize in New England topics, but I also like to travel and write about it. Here's a recent piece I wrote about island-hopping in Greece for the Boston Sunday Globe Magazine. And they published my photos.

For more than two decades, I covered western Mass. as a correspondent and worked as a Sunday columnist for The Boston Globe and the Boston Sunday Globe Magazine. I've also written for many other publications on many topics, like  my love of Cape Cod  for Yankee Magazine. I wrote about a garden that uses mostly native plants up in Stowe, Vermont for  Design New England, and, more recently, about the redevelopment of an old department store into a boutique hotel in Pittsfield, Mass.

My piece about the challenges of getting broadband internet service in western Mass. appeared this year in the Boston Globe Op-Ed section.

I just found this Globe story in the wayback machine, about the transformation of a giant white pine in the hills of western Mass. into the mast of a then-100-year-old schooner in New Bedford. My neighbor Norman Hicks actually cut down that tree, and it was a lot of fun to spend time in a meadow along the Deerfield River, watching the craftsmen do their work.

I'm not a professional photographer, but I often shoot photos to accompany my work. On a whim I entered a contest, and my photo led the New York Times Magazine slideshow, Front Yards Are the New Backyards.

I thought this was pretty cool.

I live in western Massachusetts with my husband Dan and a remarkably charismatic flock of chickens: Barred Rocks and Araucanas. The longer I live with chickens the more I think everyone should have a few around.